I Collect Photography offers a curated and personal selection of artworks for sale, together with a comprehensive range of services for clients looking to form, develop, and manage their photography collections.

If you want to start a collection, are interested in a specific photograph or simply want to buy a gift as well as for pricing availability simply contact us by email.

There is no charge for making an inquiry and no commission from us when you purchase the photograph.

All the prices given are at the market price. 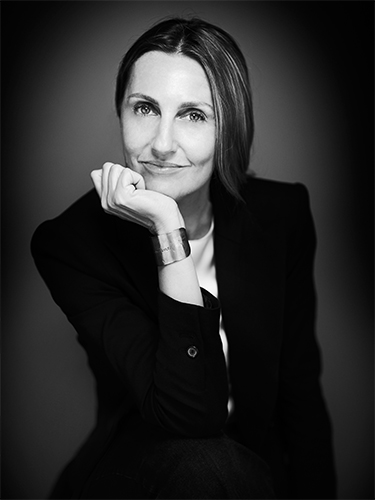 Francesca Malgara graduated with a BA Honors degree in Photography & Multimedia from the University of Westminster, London, where she lived until the end of the 90s.
She worked for Michael Hoppen Gallery (London) curating exhibitions and looking after the gallery’s collectors. From 1999 onwards she has collaborated with other galleries (Photology Gallery, Robilant + Voena ) organizing the exhibitions: “100 for 2000, The Century of Photoart” (Bologna), “Julian Schnabel “ (2005, Rome Palazzo Venezia, 2007, Milan, Rotonda della Besana, 2011, Venice Museo Correr), as well as being active in fund raising and communication fields.
Since 2006 she has been involved in the organization of art fairs, such as Mint and MIA Photo Fair and this has enabled her to establish an extensive network of contacts among galleries and collectors worldwide.
She is on the advisory board of MIA Photo Fair, and she is a nominator for the famous photography award Prix Pictet.

I Collect Photography partners with a growing network of leading European galleries providing the finest selection of works you could wish for. Amongst which, we feature: Michael Hoppen Gallery (London) Photo & Contemporary (Turin), Podbielski Contemporary (Berlin) and Admira (Milan).